There are many good reasons to study in Japan! 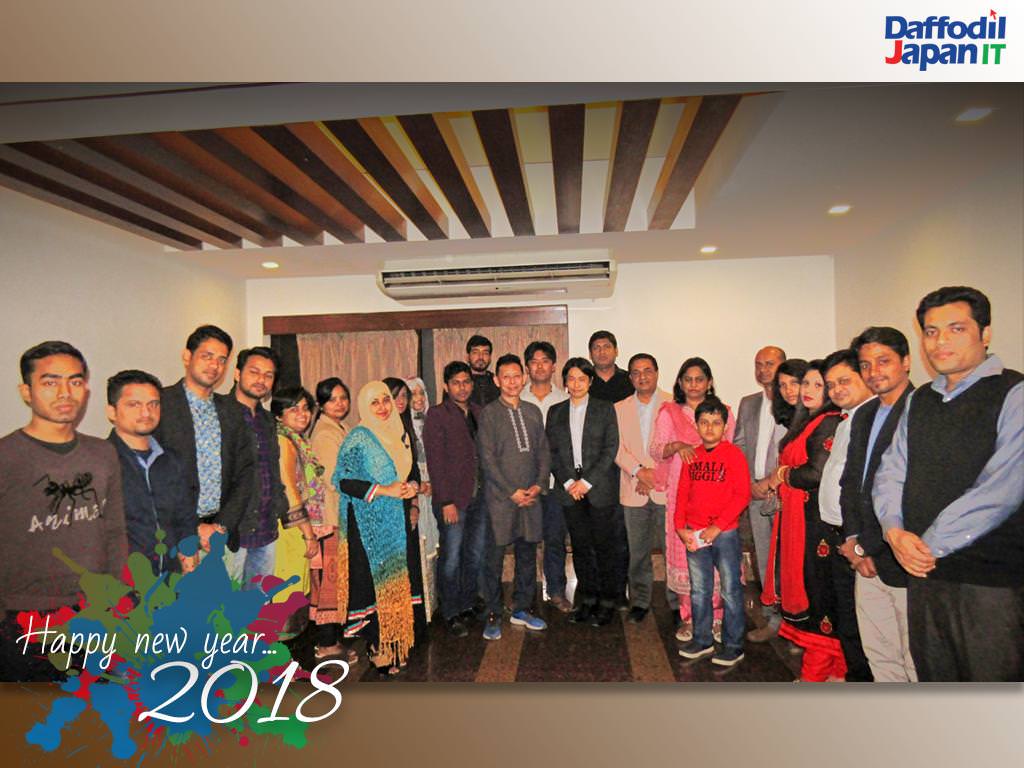 Why Study in Japan, Resourceful Vedio.

Some students are attracted by Japan's high educational standards, while for others the attraction is Japan's rich cultural heritage.

Japan is a country which has one of the largest economies in the world, but due to decreasing population, they need more workers from other countries.

DJIT is the largest and best Japanese language school and visa consultancy in Bangladesh. This organization was made with the daffodil group to help Bangladesh young talents to catch the opportunity to go to Japan for higher study and job.

To convert our youth into valuable assets through overseas employment with skill development and let the assets become the strength of the country.

The Japanese economy has been expanded, Japanese technology has been advanced, but Japanese population is decreasing. Without enough number of workers, Japan cannot continue the economic expansion.

DJIT uses the best teacher from Japan and Bangladesh to help you learn Japanese and get the visa.